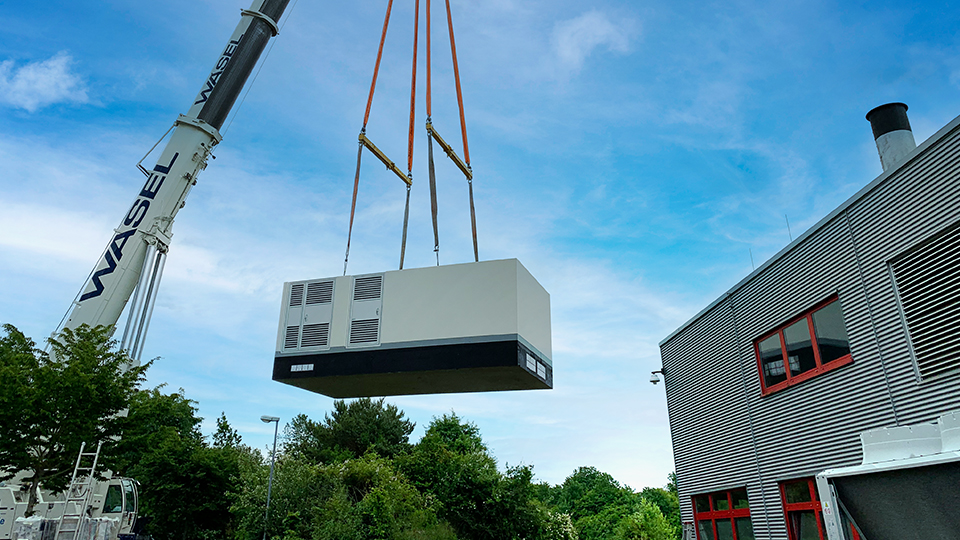 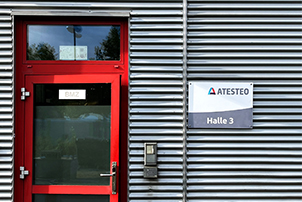 What has previously been impossible in the market is now becoming reality at our headquarters in Alsdorf: testing hybrid and e-drives under high speeds with 200 Nm at 25,000 rpm. To be able to drive even high speeds in e-mobility testing, a complete electrical substation will be installed at ATESTEO in Testing Hall 3, which will markedly increase the performance of the test benches. Via the transformers, high-speed machines with 200 Nm at 25,000 rpm can be employed. This means that, for the first time in the world, electric motors can be tested above their optimum power. The offering on the market so far has reached only up to 90 Nm. To perform this feat, ATESTEO has invested considerable time and effort and a seven digit sum. The conversion of the hall will be completed by October 2022. Then all the usual tests of the drivetrain, battery, and electric motor can be conducted in one test bay with environmental simulation.