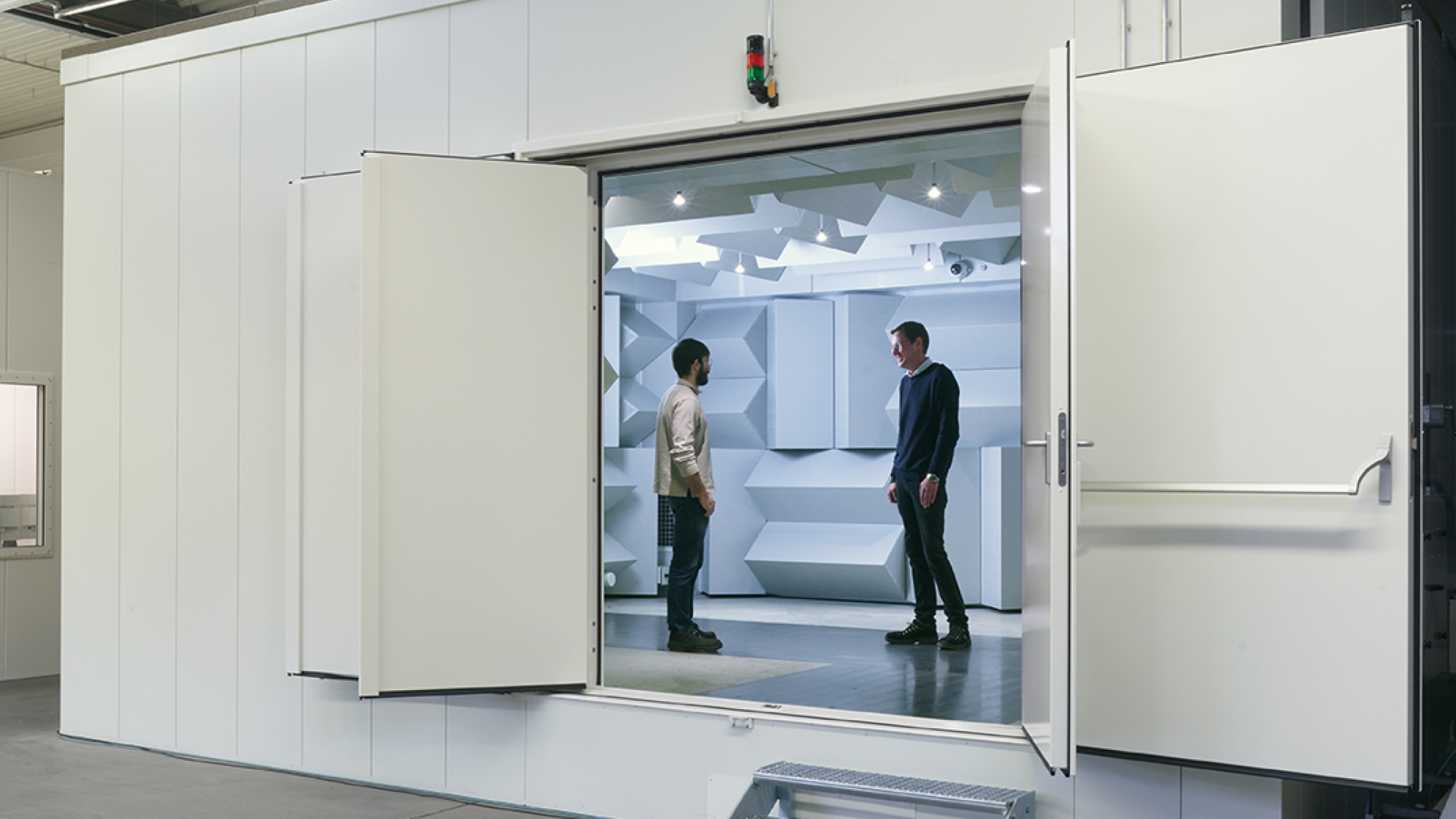 As the leading specialist for drivetrain testing, ATESTEO is also the market leader in NVH testing. With more than 20 years of experience in in-depth analyses and evaluations, we offer the automotive industry extensive NVH testing on drivetrain components and on the entire vehicle. ATESTEO now has placed into operation two new high-performance NVH test benches that additionally extend the test fields in NVH testing of electric drives, electric motors, and transmissions. This means we now have a total of five test benches for NVH testing: four Class 1 NVH test benches that conform to ISO 3745 for FWD and AWD transmissions and a new, more powerful component test bench for efficiency and functional tests including commissioning and parametrisation of control software for the drive unit. Further expansion is also planned during the year for testing the electromagnetic compatibility of electric drive units. You can find all information on NVH testing at ATESTEO and your personal contact online here: https://www.atesteo.com/testing/nvh-testing